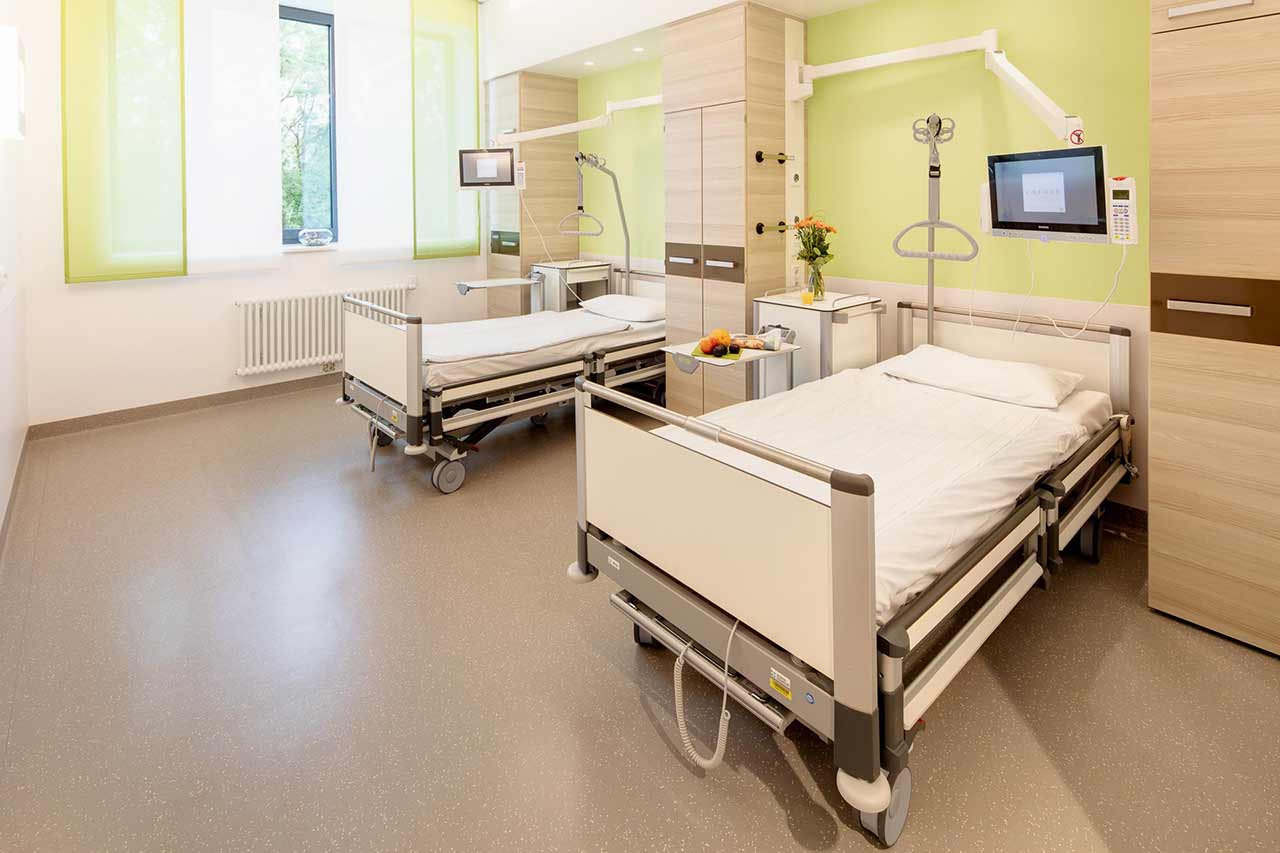 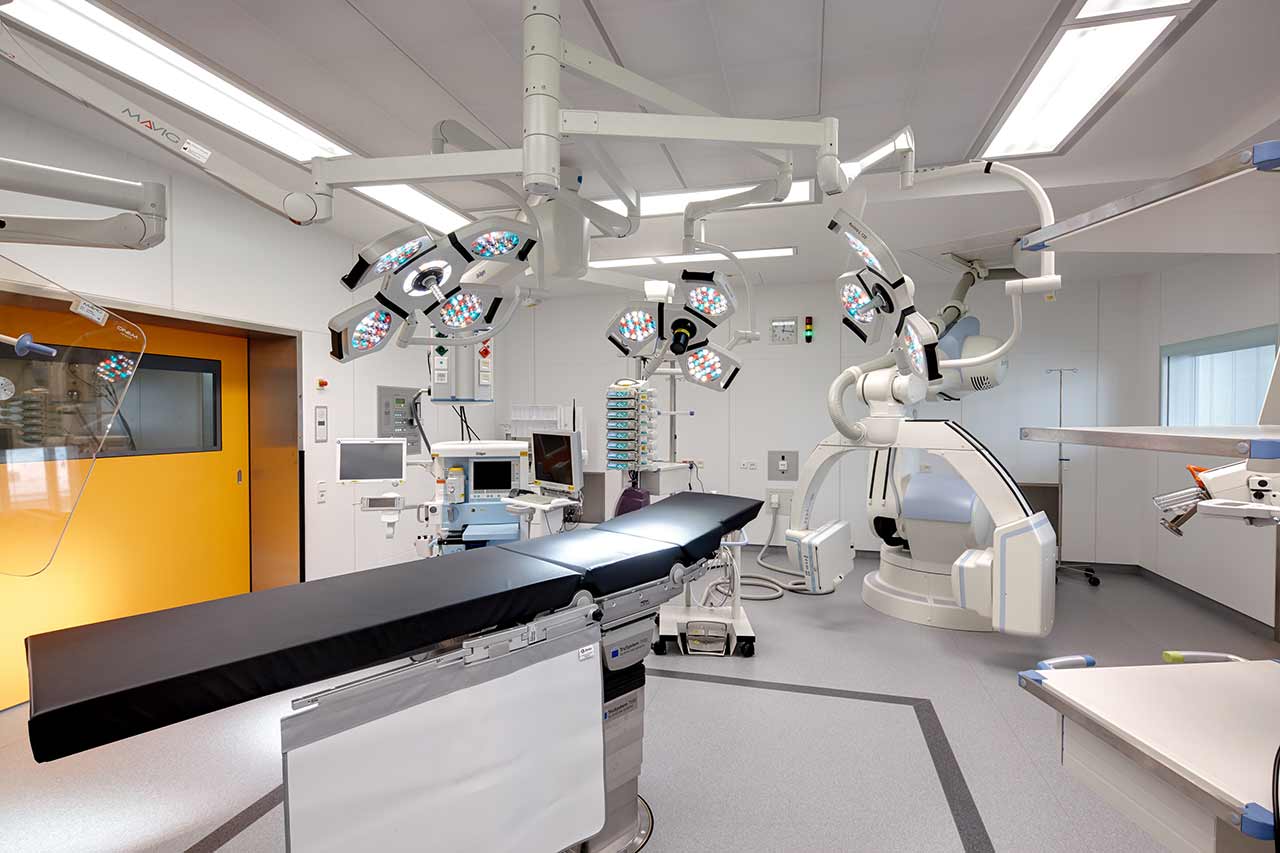 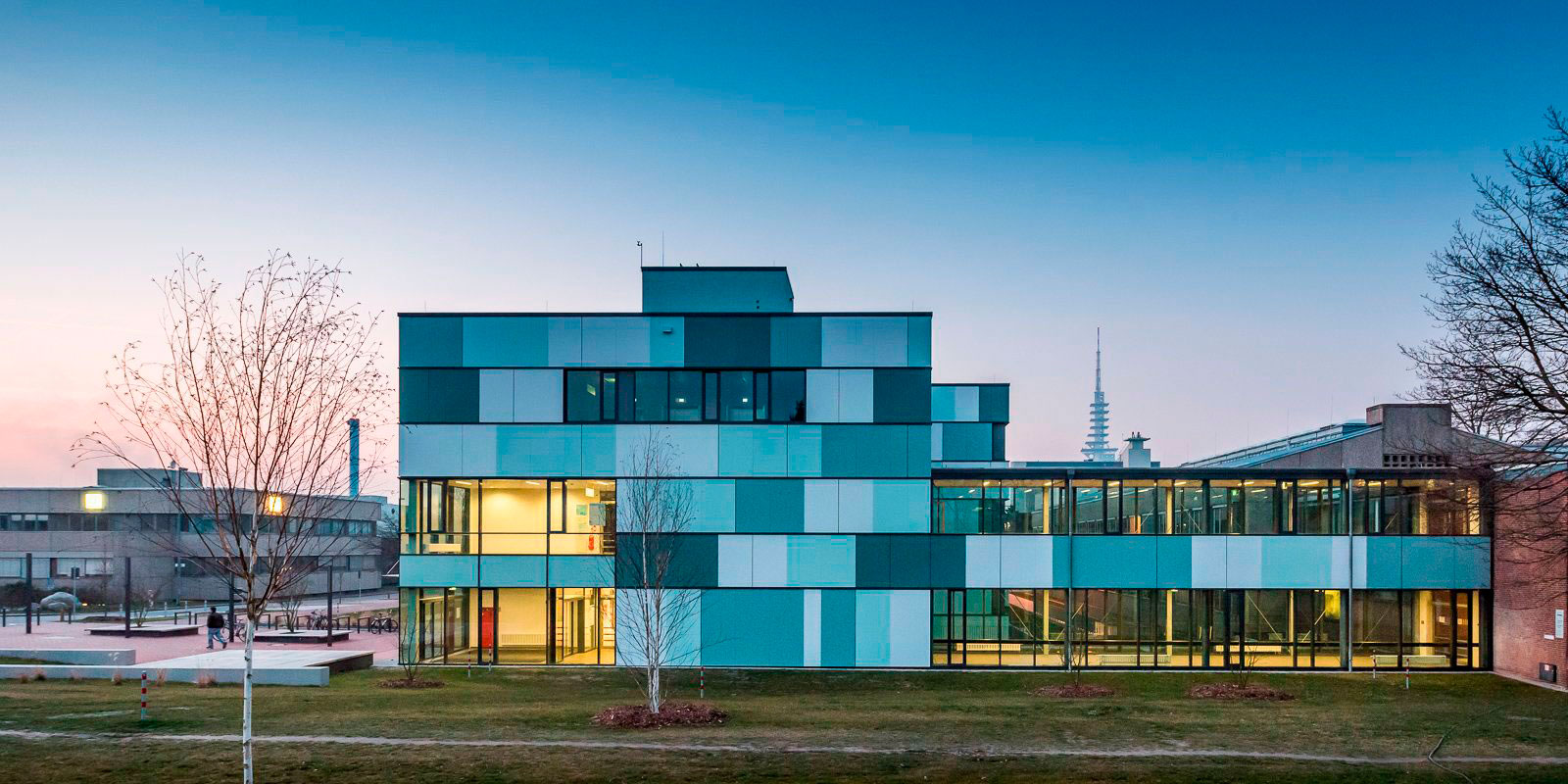 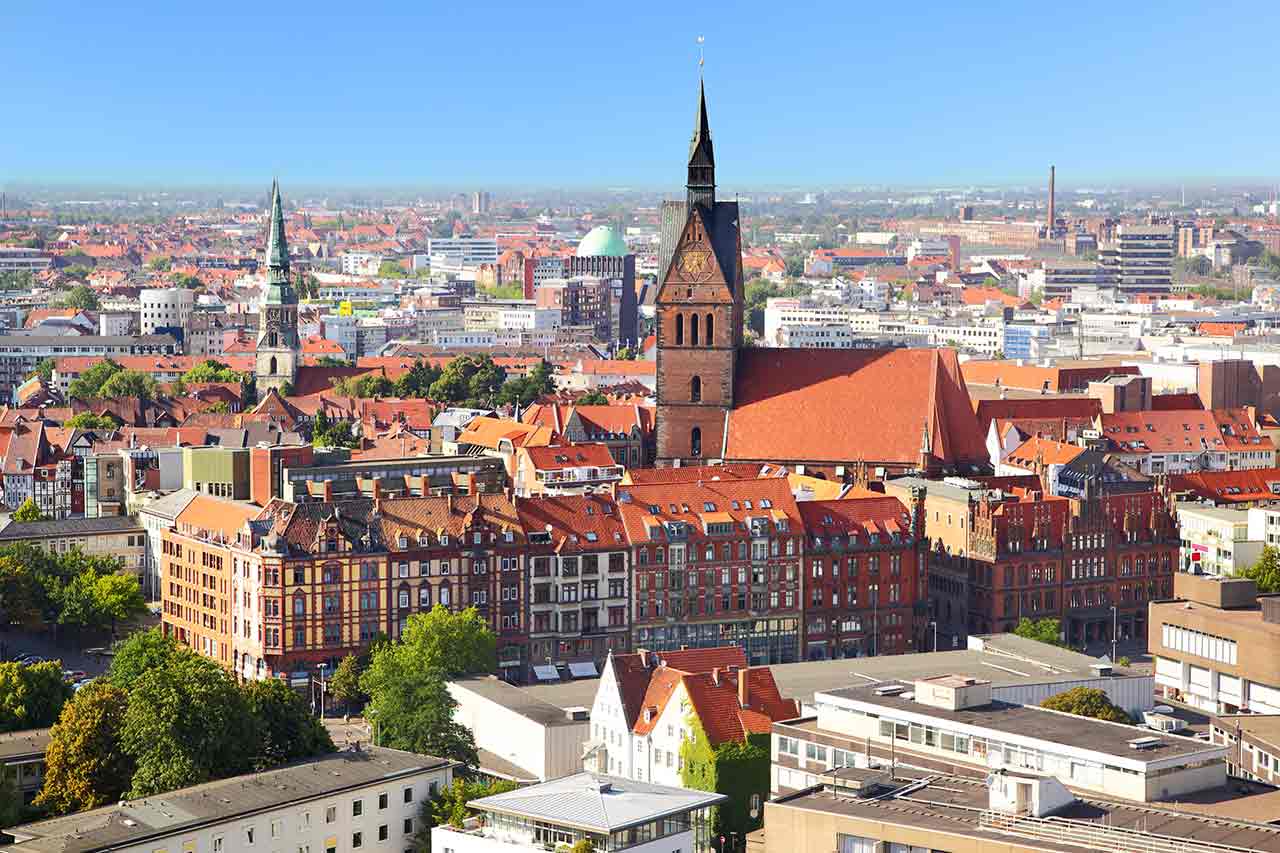 The Hannover Medical School has the status of a leading German medical facility. The advanced medical technologies, highly qualified specialists, as well as productive research activities form a solid basis for top-class medical service of the world standard. The hospital is proud of its outstanding achievements in the treatment of cancer, diseases of the lung, heart, kidney, liver and metabolic disorders, as well as surgical diseases.

The medical facility diagnoses and treats more than 63,000 inpatients and about 470,000 outpatients annally. These indicators are growing steadily, which indicates the reputability and prestige of the hospital in the European medical arena.

Much attention is paid to interdisciplinary cooperation. Since 2016, the hospital has the largest certified Cancer Center in the Federal State of Lower Saxony, which provides comprehensive, multidisciplinary medical care in accordance with the standardized protocols of cancer societies.

The specialists of the hospital offer patients not only modern treatment of the highest quality, but also attentive care, sympathetic attitude to the patient's problems and understanding of his individual needs. Thus, the patient can be sure that his health is in the safe hands of highly qualified doctors.

Department of Nephrology and Hypertensiology

The patients of the Hanover Medical School live in comfortable and cozy rooms. Each patient room is equipped with an ensuite bathroom with shower and toilet. The standard room furnishing includes an automatically adjustable bed, a bedside table, a wardrobe for storing clothes, a TV. The Internet access is also provided. If desired, the patient can stay in the enhanced-comfort room.

The patient and his accompanying person have a daily choice of three menus. If for some reason you do not eat all foods, you will be offered an individual menu. Please inform the medical staff about your nutritional preferences prior to treatment.

Religious services can be provided upon request.

During an inpatient program, an accompanying person can stay with you in the patient room or in a hotel of your choice.

During an outpatient program, you can stay in a hotel of your choice. The managers will help you choose the most suitable options.

Located on the River Leine, Hannover is the capital and the largest city of the Federal State of Lower Saxony. Despite the fact that Hannover was founded in the XII century, it does not look like a typical German city. Unfortunately, a large number of attractions, ancient buildings and cultural monuments were destroyed during the World War II. The downtown has preserved a very small number of medieval architecture and ancient atmospheric streets, which remind people of the old days.

Traditionally, the heart of the city is the Old Town Hall, next to which one can see the majestic Market Church. This church is one of the oldest sacred buildings in Hannover. This beautiful example of North German Brick Gothic architecture was built in the 14th century. The church was destroyed during the World War II, but over time it was reconstructed. No less remarkable construction of the city is the New Town Hall, which looks more like a castle.

When visiting Hannover, one should definitely have a walk in Herrenhausen, which is a magnificent garden and park complex founded in the 17th century. Many works of landscape art, fountains, sculptures, a castle and a greenhouse form a beautiful landscape, which will impress even the most sophisticated travelers.

Nowadays, Hannover is not only a city with a rich past and a lot of interesting sights, but also the largest exhibition city in Germany, the economic and industrial center of the country, as well as one of the musical capitals of Europe.

汉诺威医学院 MHH:
Request more information now.
We will be happy to answer all your questions.

⋆ Direct prices of clinics
⋆ No intermediary commissions in the hospital bills
⋆ No extra charges for foreign patients
Bookinghealth.com uses cookies to ensure that you have the best possible experience. By continuing without changing your settings, you are accepting the use of cookies. Read More